My Mom , Elizabeth Jane (Drebenstedt) Lillard, passed away unexpectedly on Tuesday, January 5th. She was in the hospital, but not for anything serious. The doctor came in to check on her that afternoon and told my SIL, Joyce, that Mom could go home in a couple days. Mom said to the doctor four times, "Why don't you let me die? I want to die. I'm ready." She had never said that before no matter how sick she was. My SIL drove home a half hour away and when she walked in her back door the phone was ringing. It was the doctor to tell her Mom had passed right after she left. I guess Mom really was ready to go. She had been living in an assisted living place for the past year and the last couple of months, she had been unhappy with life.

My sister (Sandra) and brother in law (Jim) flew in from Maine and their youngest son (Rodney)  flew in from Texas for the funeral. We all gathered at Mom's house and sorted through her pictures, papers, etc. They were only here for 3 days, so we couldn't waste any time if they were to be involved in the sorting. We found some "treasures" and tons of cards and school papers she'd saved for decades from each of her kids and grandkids. Boxes were packed full and I shipped them to Maine, Texas, and California to the people Mom would have wanted to have them.  The one thing she would have most worried about finding a new home for was her Christmas village. It was large and I couldn't add more to mine. Fortunately Rodney was very happy to take it. Mom would be thrilled. He has two young daughters of his own to pass it on to in the future. My brother and I are co-executors and have been busy with her house and contents. The house is in the process of being sold to a young family with a 7 yr. old boy and expecting a baby girl in a few months. Mom would like that a young family was living there.


Here is Mom's funeral program. The picture was a few years old. Mom was 92 yrs. old. 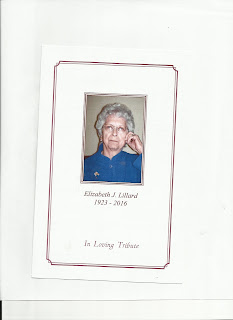 We found these photos of Mom in her youth... 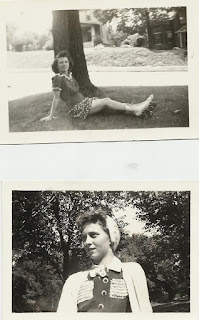 This is a photo of Mom and I at one of my presentations. I teased her that she was the only "heckler" I ever had. This was 3 years ago. 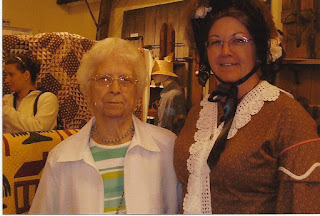 I was delighted to find this quilt in a spare bedroom drawer. I had forgotten she had ever made it. It is all done except for the binding which she had basted black bias tape on for that purpose. She made this in the mid 1970's. I will add new bias binding and treasure this quilt. She had only ever made one finished full-size quilt, a Dresden Plate, which her oldest granddaughter, Tina, is getting. 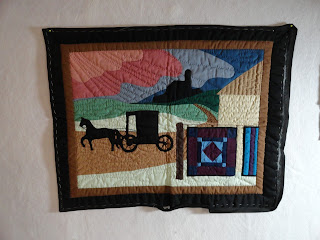 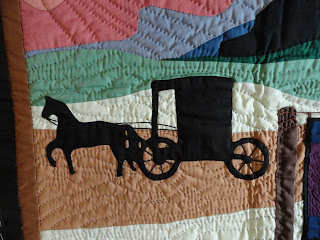 Mom's real talent was painting. She was very good even though she'd had no formal training and never had good canvases, paints, or brushes. She painted on boards, crocks, paper, cardboard, whatever she had. She was legally blind after 1993 and never painted again. Mom also was a wonderful writer of stories and especially poems. We've found a lot of her writings and will copy and make booklets for the family.

I haven't done any sewing in the studio since this all happened. The last few nights I have been hand-quilting on a small Christmas wall quilt while watching TV with Randy. It feels good to be quilting so I'll be getting back into it now bit by bit. 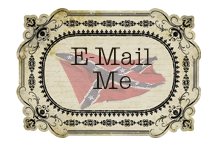 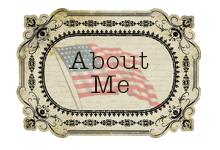 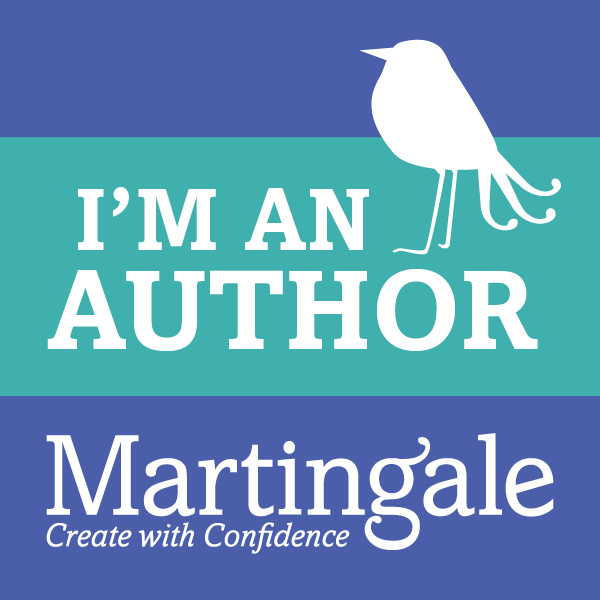 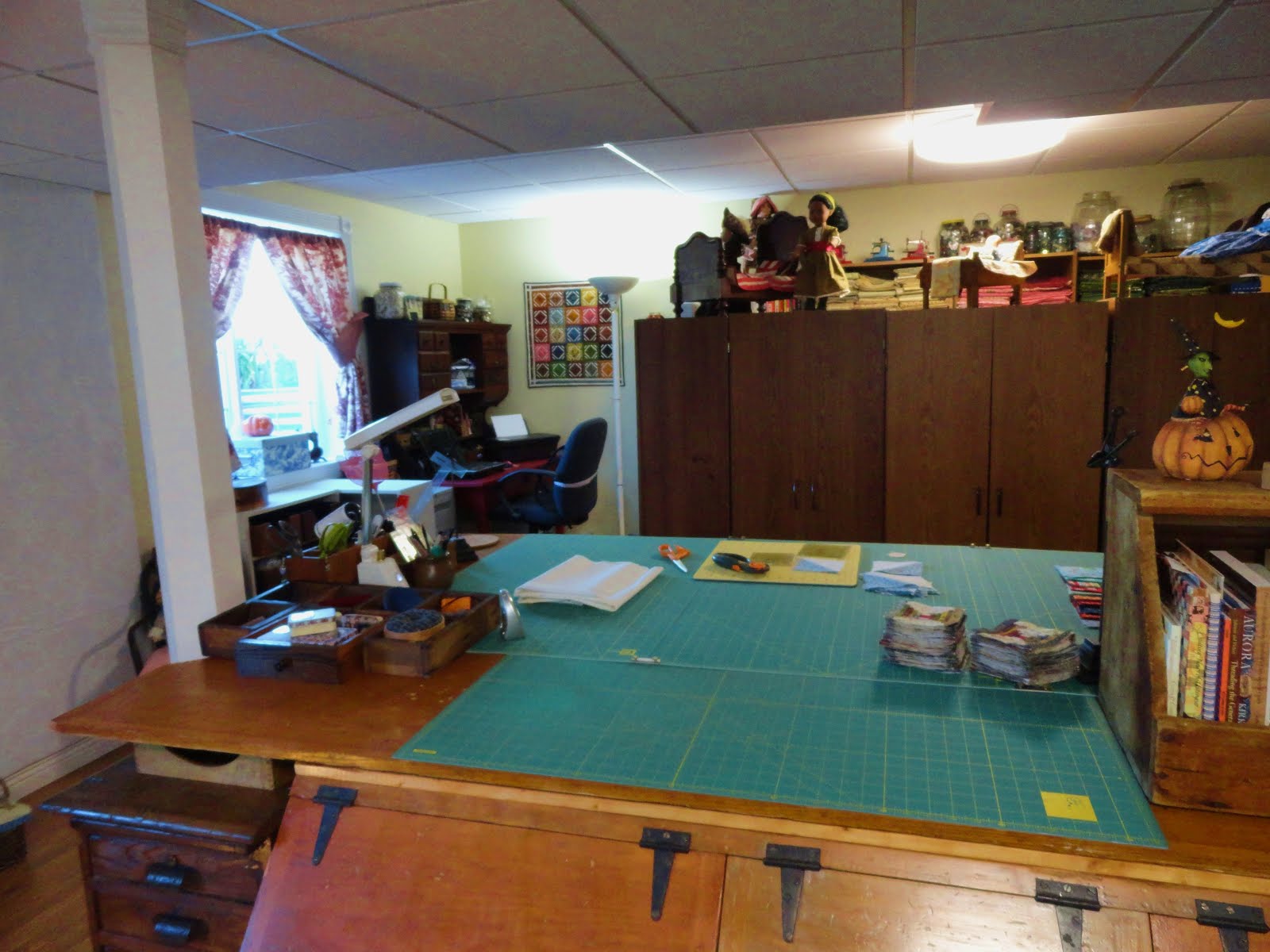 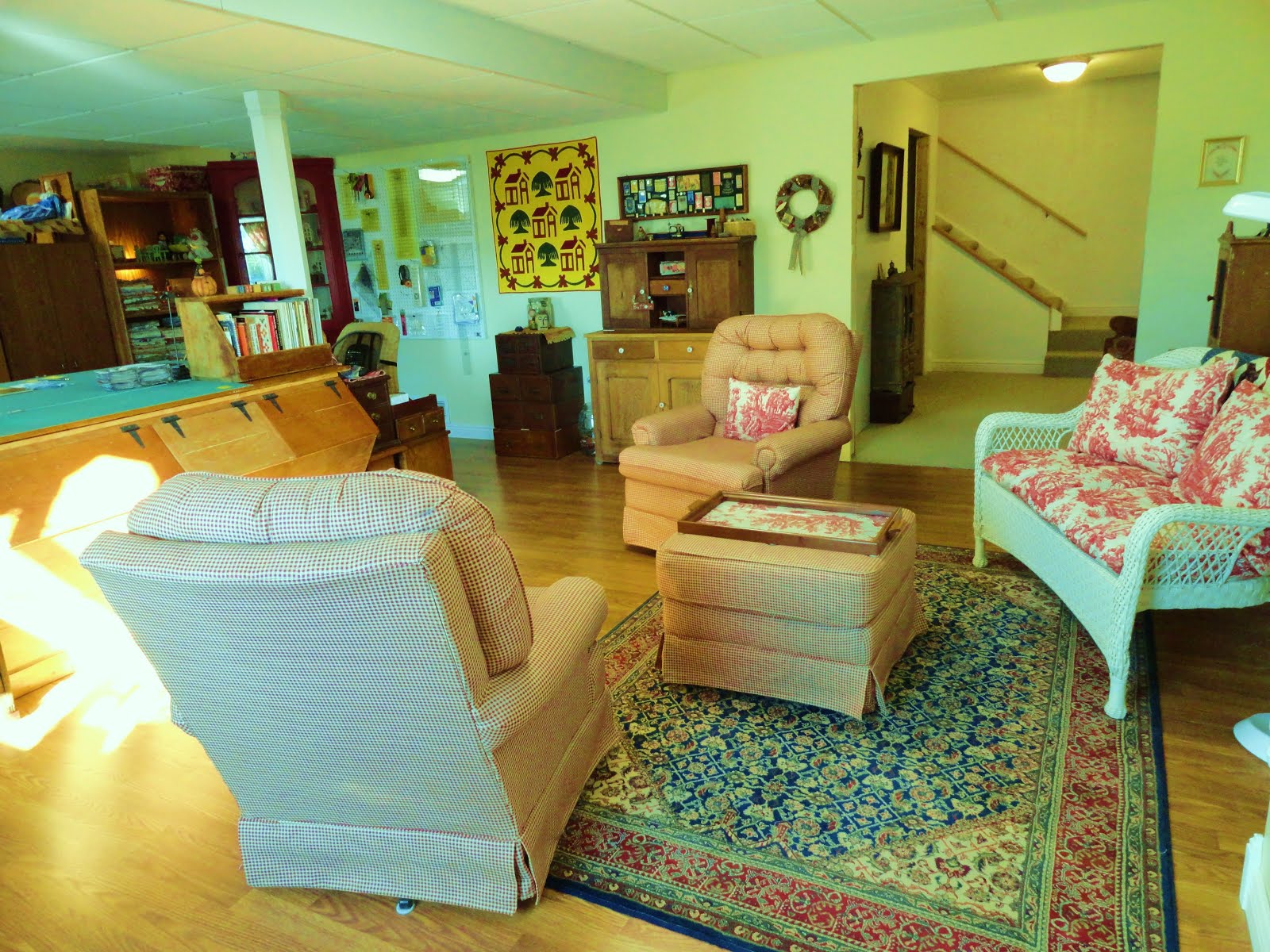 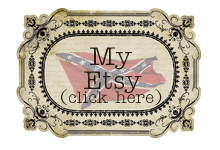 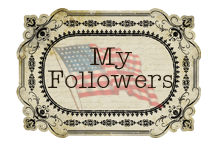 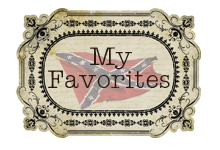 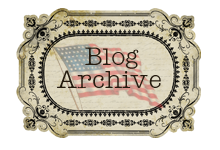